Determine the risk of thrombosis

Personalized Genetic Testing with factor II lieden and factor V leiden tests provide an invaluable service to physicians and patients throughout the U.S. 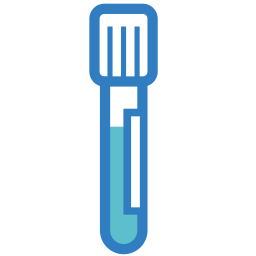 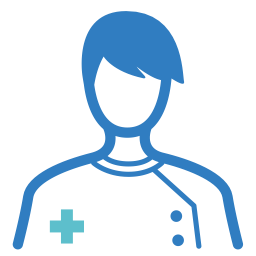 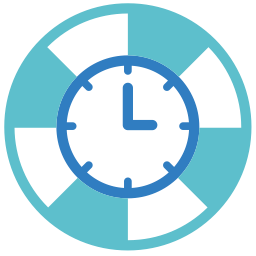 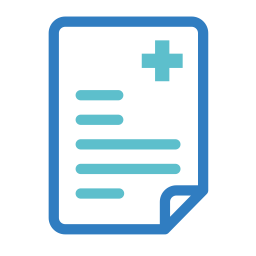 Factor V Leiden mutation is the greatest common inherited predisposition for hypercoagulability. The single point mutation (1691 G>A) is given the name of Factor V Leiden that results in the substitution of a glutamine for arginine at amino acid 506. F5 Leiden genetic testing has determined that the factor V Leiden mutation, which is the most common genetic risk factor for thrombosis known to date, is associated with the condition known as activated protein C (APC) resistance.  Factor V Leiden gene testing found the mutation results in a change of one amino acid from arginine to glutamine at the cleavage site of APC. This, in turn, causes ineffective inactivation of factor V, leading to a prothrombotic stat. People that have done F5 Leiden gene testing and have the mutation with thrombophilia have higher than average risk of developing a blood clot called a deep venous thrombosis (DVT).

The Factor V Leiden polymorphism is the result of a single point mutation (1691 G>A) that results in the substitution of a glutamine for arginine at amino acid 506. The amino acid change prohibits the inactivation of Factor V by activated protein C, thereby creating a state of activated protein C resistance (APCR) and increasing the risk of thrombosis. Individuals that have had Factor V Leiden genetic testing and are found with this polymorphism have a 10-20 fold increased thrombotic risk.

Factor V and Factor II genetic testing has found that single-point mutations in the gene coding for prothrombin (factor II: A20210) or factor V (factor V: A1691) are associated with an increased risk of venous thromboembolism. The 20210 G>A gives growth to increased circulating prothrombin levels, thus creating the potential of a hypercoagulable state. The prevalence of this abnormality is approximately 2% in the general population, with approximately 3% of southern Europeans being affected; it is less commonly seen in Asian and African populations. There are other predisposing clinical factors for clotting disorders including advanced age, immobilization, pregnancy, hormonal manipulation, and cancer.

F2 gene testing found that the Factor II (prothrombin) polymorphism is the result of a single point mutation (20210 G>A) in the 3’ untranslated region of the gene. The 20210 G>A gives rise to increased circulating prothrombin levels, thus creating the potential of a hypercoagulable state. This polymorphism is found in approximately 2% of individuals in the U.S. and it raises the risk of thrombosis significantly for both males and females in all age groups. People with this polymorphism are at 2-3 fold increased the risk of deep venous thrombosis (DVT), without other confounding non-genetic factors such as smoking, hormone therapy, and immobility.